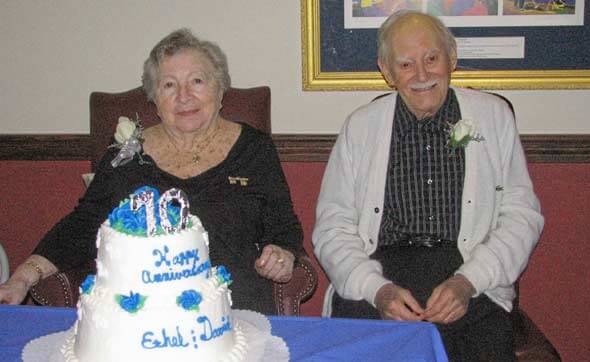 Residents David and Ethel Goldberg recently celebrated 70 years of wedded bliss, the last three and one-half of which have been spent living at New Horizons in Marlborough. The Goldbergs were married on November 14, 1937. The couple, formerly of Newton and Delray Beach, Florida, joined our New Horizons community in August, 2004.

According to the Jewish Reporter, Ethel was born and raised in Cambridge, Mass. while David comes from Chelsea, Mass. Said David, “We have had a wonderful life together. We fought sometimes, but she was always right. We never went to bed mad.”

David and Ethel’s 70th wedding anniversary was celebrated right at New Horizons, with 25 family members participating in the festivities. The couple has two daughters and a son, six grandchildren, and six great grandchildren. 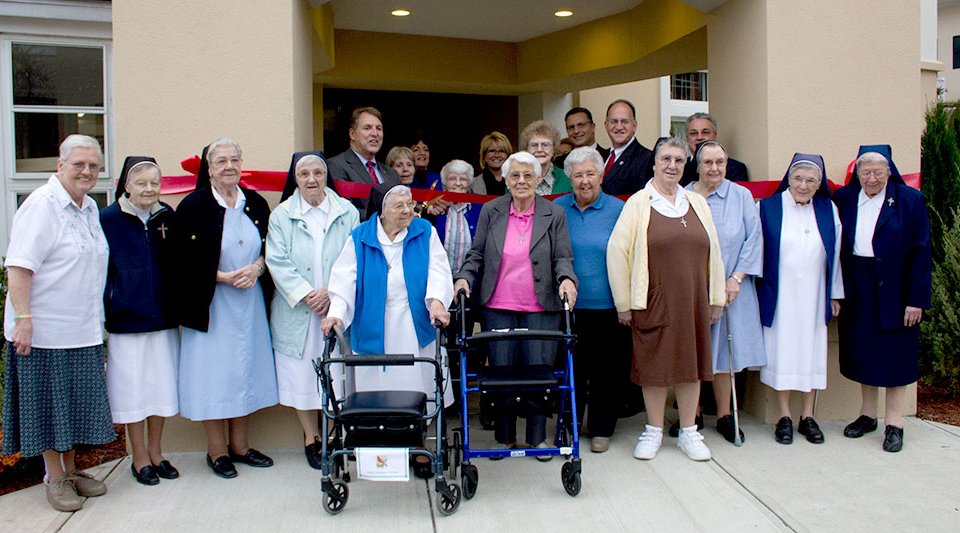 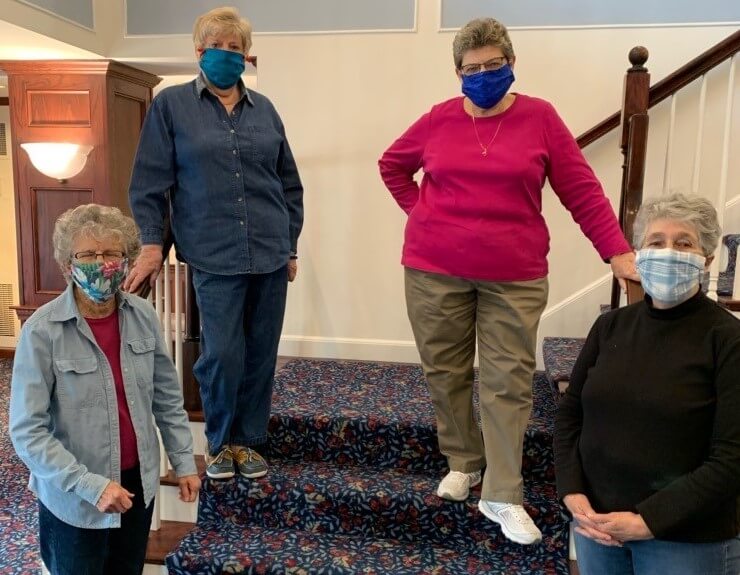 Sew Thoughtful: The Story of the Meadows Maskers 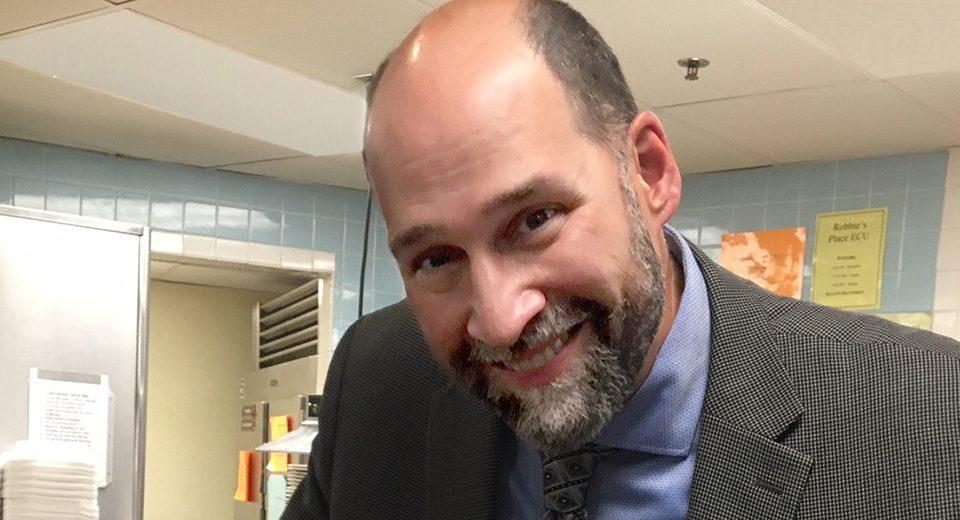